The Comtoyou Racing World Touring Car Cup team has ended its partnership with Cupra after a single season that yielded one podium for Aurelien Panis in Malaysia.

A short statement released by the Belgian outfit via its social media channels read: "After a complete year of working together with Cupra, it is coming to an end.

"The Cupras are loaded in the trucks and ready to leave the workshop."

Comtoyou fielded four Audi RS3 LMSs in the inaugural WTCR season in 2018, but ran two Audis and two Cupras last year following the introduction of a four-car limit per brand.

It also had a technical partnership with the PWR Racing team that entered WTCR for the first time last year with a pair of Cupras.

It is not clear what Comtoyou's statement means for PWR, or what presence Comtoyou will have in WTCR next year.

The team, which has already announced it will field Belgian Gilles Magnus for a second year in the TCR Europe series, said in its statement that "more information is coming soon" about its 2020 plans.

In the wake of its decision to end its direct involvement in WTCR, the Audi Sport customer racing division said in December that Comtoyou had expressed a desire to remain in WTCR and that it would "very much welcome this".

Tom Coronel, who was one of Comtoyou's Cupra drivers in 2019, is known to have driven an Audi at last week's Goodyear tyre test at Parcmotor Castelloli.

Meanwhile, Cupra will introduce a new Leon Competicion, parts of which have been 3D printed, to the TCR market this year. 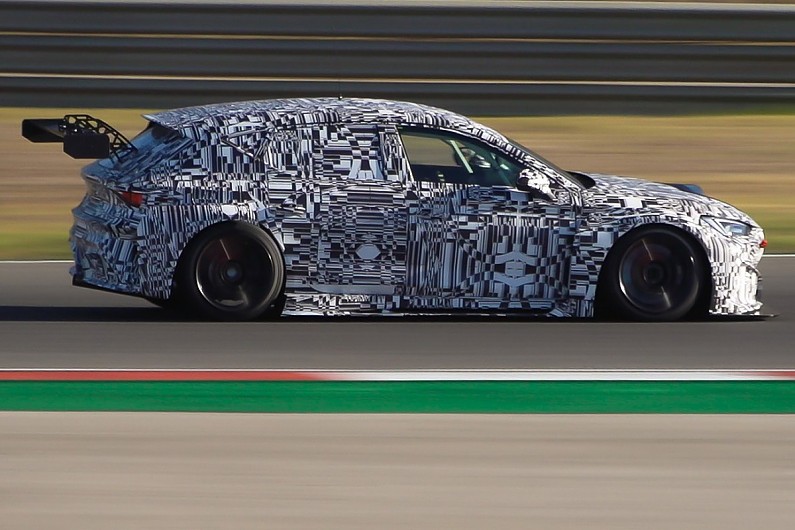 There is no confirmation yet that the model will be used in WTCR, though Mikel Azcona - who drove for PWR last season - also drove in the Castelloli test.

At present, Honda is the only brand to have formally announced drivers for the 2020 season, despite team entry applications closing at the end of January.

WTCR runner-up Esteban Guerrieri and his team-mate Nestor Girolami, as well as Formula 1 podium finisher Tiago Monteiro and Attila Tassi, have all been retained, though the manufacturer is yet to announce which teams will field its Civic Type Rs this year.

Munnich Motorsport and KCMG were its representatives in 2019.

The Goodyear tyres that will be used in WTCR this year were tried for the first time at last week's dedicated Castelloli test.

WTCR had previously used Yokohama as its sole tyre supplier, a relationship that had continued from its predecessor, the World Touring Car Championship, which switched from Michelin in 2006.

Six drivers took part in the two-day test; Girolami, Coronel, and Lynk & Co driver Yvan Muller (pictured below in 2019) were in action on both days, Hyundai's running was split between champion Norbert Michelisz and Gabriele Tarquini, while Azcona drove on the first day only.

Teams - the names of which have not been disclosed, though Girolami's Honda was run by car builder JAS Motorsport and Cyan Racing ran Muller's car - all conducted qualifying and race runs on the new tyre, with a focus on optimising camber, spring rates and pressures.

Track temperatures ranged from 9-27C during the two days of running. 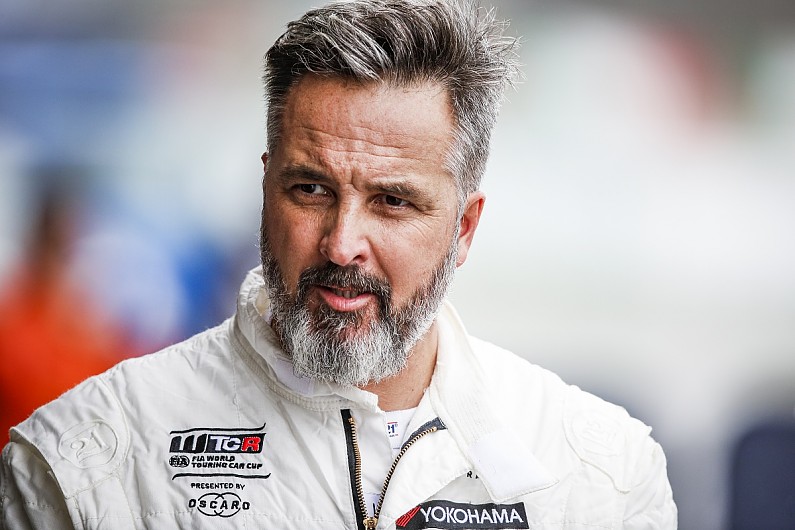 Only one dry-weather tyre specification, which is different to the compounds that will be used in the British Touring Car Championship, will be used in 2020. Goodyear's development of that compound has been informed by tests it has conducted in the Nurburgring Nordschleife-based VLN series.

"The WTCR teams were very cooperative and open with their feedback," said Dunlop's Mickey Butler.

"We worked closely with them to get the optimum performance from the new tyres.

"One team remarked that the new tyre means they will change their approach to race strategy thanks to the consistency over a long race run allowing the tyres to be pushed hard for a race distance."