After a quieter weekend earlier this month, last weekend was far busier for UK motorsport and has led to a significant shake-up of Autosport's National Driver Rankings top 10.

While Lewis Saunders, Gary Prebble and Cam Jackson continue to lead the way, there are new drivers in fourth and fifth.

Harry Senior (above) has enjoyed a successful opening couple of months to the Caterham racing season and was in fine form again last weekend as he bagged two more Caterham Graduates wins at Oulton Park after close scraps with Steve Clark - his seventh and eighth triumphs of 2020 - to move from seventh to fourth.

But the big mover was Marcus Clutton (below) as he gained 22 spaces to rise to fifth after securing four wins over the weekend. As well as taking the spoils in all three Radical Challenge races at Donington Park, he also won the second GT Cup contest in a Lamborghini Huracan alongside John Seale, having seized the lead on the penultimate tour.

Another new driver in the top 10 is Formula Vee dominator James Harridge. He remains unbeaten this season after picking up two more wins at Snetterton in his Maverick.

Harridge's fellow 750 Motor Club competitor Andy Hiley also shot up the leaderboard, as he took two Sport Specials victories in his Chronos HR1S. He dropped out of the top 50 last week, but is now up to 15th place, just ahead of three-time Mazda MX-5 Supercup champion Luke Herbert - who made similar gains. 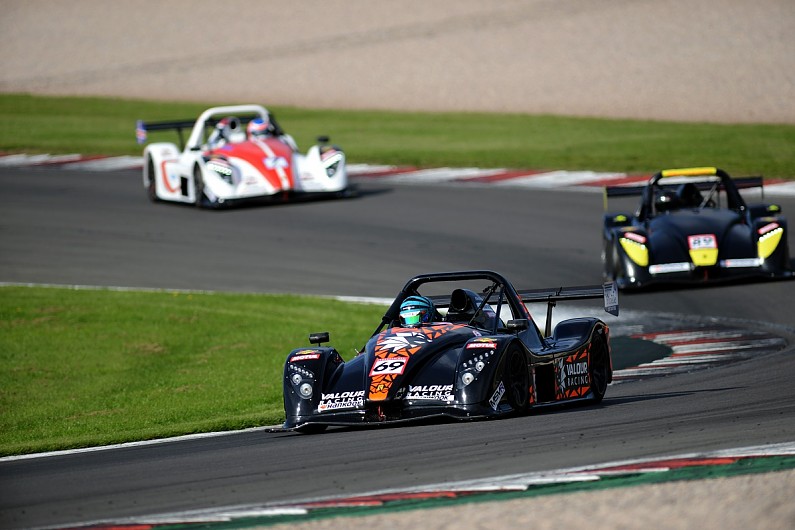