The cancellation of the Spa Six Hours is a massive blow for historic racing, but not entirely unforeseen. But the event can come back even stronger in 2021, writes MARCUS PYE

Nobody wanted the 28th running of the Spa Six Hours to be postponed for a year, but Roadbook's decision to cancel the 2020 event - scheduled for 26 September, preceded by two days of testing - was inevitable. I could almost hear the groans echoing around Europe when crestfallen promoter Vincent Collard announced the decision last Friday and his customers digested hard facts. The world's greatest endurance race for Pre-1965 cars had fallen.

The question that faced Collard and his loyal band in Liege was that of international travel logistics as the latest chapters of the coronavirus pandemic unravelled. Was Belgium on the list of countries from which returnees to the United Kingdom (or indeed nearby nations not separated by a swathe of sea) would have to quarantine or self-isolate for a period of 14 days?

Regardless of whether it was or wasn't, there was no guarantee that the situation wouldn't change either way before the event. At some point the invidious call had to be made and, with circuit staff to deploy, marshals to confirm and catering to be ordered for the reduced number of attendees, D-Day was looming.

It wasn't even a case of damned if you cancel, damned if you don't. As disappointed as competitors and their preparation/support teams were, they understood totally, and empathised with Collard. After all, it was he who placed himself on the line financially as the rock of the event since its inspirational co-founder Alain Defalle's health declined several years back and he could play no further part.

Having now seen the programme decimation that hit last weekend's Zandvoort Historic GP event in neighbouring Holland - which, with Germany on the opposite flank, provides the largest contingent of Spa competitors after the UK - the Six Hours would have been a shadow of its former self. The event was already due to be run without spectators or merchandise sellers' trade village in the lower paddock, thus it would have been decidedly devoid of buzz or atmosphere. Cruelly incongruous against the majestically steep backdrop of the trademark Eau Rouge and Raidillon corners.

Clearly many of the 100 or so teams of up to three drivers - who habitually commit to entries for the following year's race as they collect results sheets, say their goodbyes and head home from another exhilarating weekend in the Ardennes - were not going to be able to make it this year. 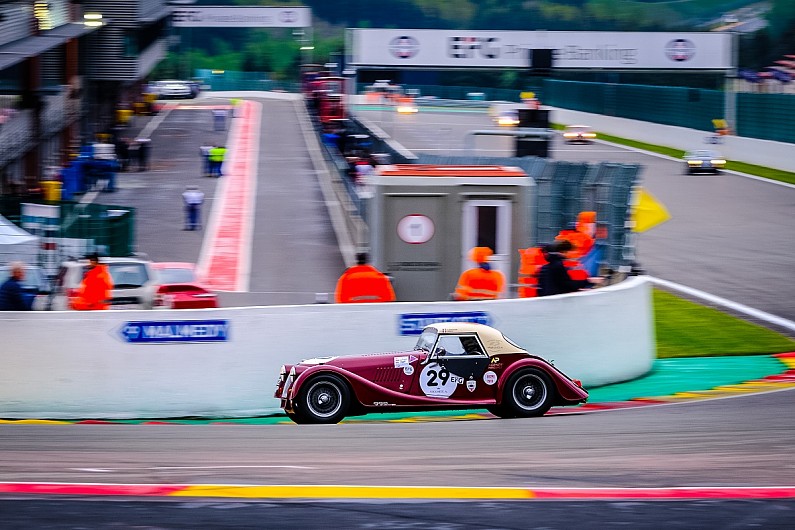 Others on the waiting list for start slots had their hopes raised by late call-ups, only to have their aspirations of a first shot at the hallowed enduro dashed almost immediately. Those in the support races were sceptical too, some still on the fence awaiting latest government travel guidelines before committing or pulling the plug. For them the call was made.

No matter what loopholes were flagged up, some erroneously, as potential ways round getting UK-based personnel to Belgium - including mandatory COVID-19 tests within 48 hours of landing back at a channel port or airport - the exemptions for elite sportspeople weren't going to apply to several hundred amateurs racing classic cars of any denomination.

The event was already due to be run without spectators or merchandise sellers' trade village in the lower paddock, thus it would have been decidedly devoid of buzz

Nobody I've spoken to had convinced me that they understand how Formula 1 teams can decamp from race to race, with transporters traversing borders
and operating in so-called 'bubbles,' other than members do not socially mix, are block-booked into designated hotels at each destination and tested for the virus very regularly.

So the Spa Six Hours, my favourite event on the motorsport calendar, one which I've not missed since I competed in 1997, has gone for this wretched year. Like hundreds of others, I will miss it terribly, but we all cling to the hope that 2020's sacrifice of a meeting that would doubtless have lost the promoter a fortune through force majeure will lead to it bouncing back stronger.

If another year's wait sharpens the anticipation of those who adore the unique challenge, and scientists are successful in their quest to develop vaccines towards achieving a climate in which everybody can operate more safely, that hunger will be assuaged by a bigger, better event next September or October.

Looking ahead, with the subsequent Spa Historic 'Hat-Trick' meeting also off and difficulties facing UK licence holders keen to race at Dijon's Motors Cup event over the first weekend in October, will anything benefit? Potentially yes, for the Portuguese festivals at Estoril in October and the Autodromo Internacional Algarve in November are currently on and widely accessible and egressible.

Owners of sports, GT and Touring Cars of the 1950s and '60s, plus Formula Juniors, would otherwise surely enjoy the relaxed atmosphere of the renowned Castle Combe Autumn Classic, with its easier commute and no travel snarl-ups, on 3-4 October. Celebrating the circuit's 70th anniversary, this is one 'staycation' not to miss. 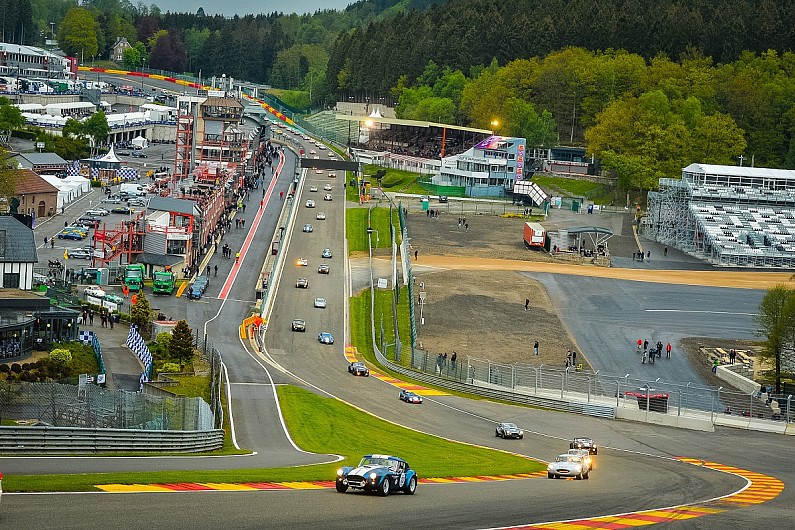