As the latest part of our 70th anniversary celebrations, we are reintroducing Autosport's National Driver Rankings from years gone by, looking at the most successful club racers in 2020.

Since the early 1980s, Autosport has occasionally produced 'Golden Helmet' winners' tables from a season of racing in the UK and Ireland. This year we're bringing it back, and will be bringing you weekly updates.

The last time we produced the rankings, back in 2014, Legends racer Dean Brace came out on top having triumphed 23 times over the course of the season. Other winners in the 2010s include current Honda British Touring Car ace Dan Cammish (dominating British Formula Ford in 2013) and Mazda MX-5 master Tom Roche.

The premise is simple: a win is a win. No algorithms. No nonsense. So a victory in a Ford Fiesta race at Mondello Park is equal to Lewis Hamilton's success in the British Grand Prix.

Class wins also count in the same way, although an overall win takes precedence when there is a tie, and there must be a minimum of six starters in a class for that victory to be counted.

We're also ruling out class structures based on driver ability or levels of experience (see explanatory notes below the table).

Where there is a tie on wins, the average grid size for each driver's wins will determine the order - better to be winning races in a 30-car championship than a 12-car one. 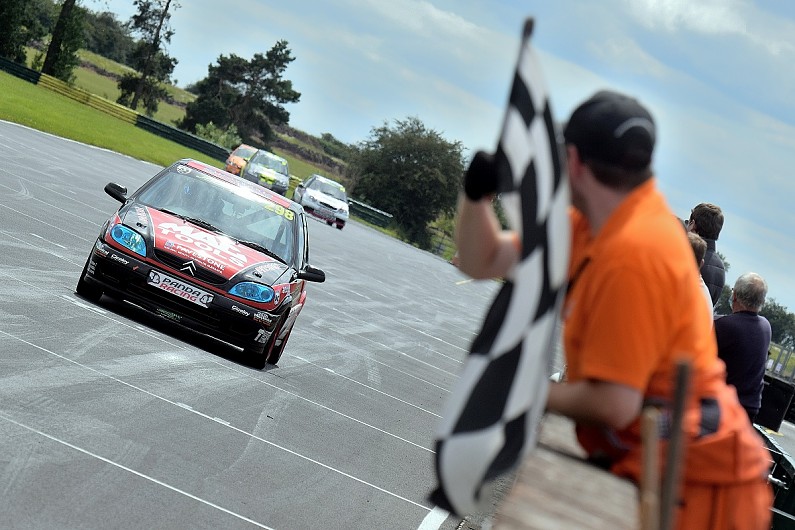 After two months of the coronavirus-delayed 2020 season, it is Junior Saloons ace Lewis Saunders who is leading the way on 10 wins. The series has already managed to run five events as part of a condensed schedule and the 2018 champion has been in imperious form, remaining unbeaten.

But hot on Saunders' heels is Castle Combe's most successful driver in terms of race victories: Gary Prebble. He has taken nine wins so far across the Castle Combe Racing Club's Hot Hatch and Saloon competitions to make him another frontrunner.

Other leading contenders include Cam Jackson, the double Historic Formula Ford champion who has made a blistering start to the historic racing season by not only triumphing in that series but also in Classic FF1600 and Formula Junior, along with Lucky Khera - a victor in both BMW and Ferrari machinery. 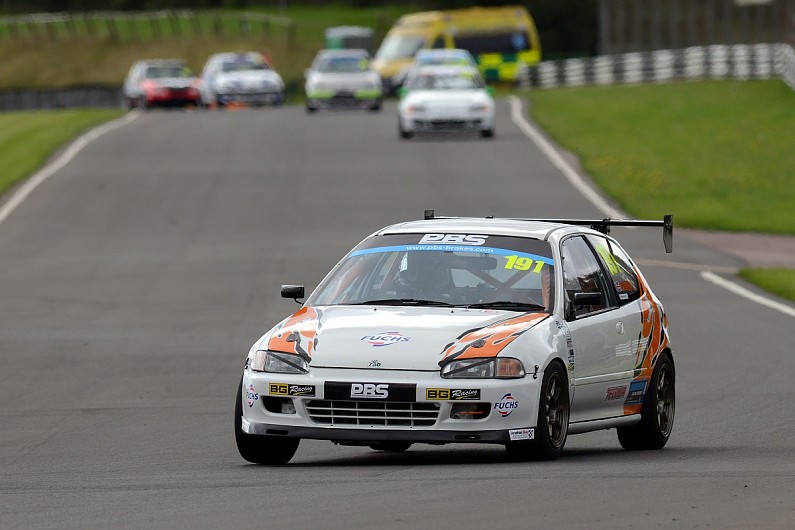 All car races in UK and Ireland are included except qualification/repechage, consolation and handicap races. No races in other countries.