James Hinchcliffe believes Andretti Autosport can avoid the struggles that plagued the start of last season, and run as competitively as it did in the final IndyCar rounds of 2020.

The team floundered in the first half of last season, its issues exacerbated by the street races, one of Andretti Autosport's recent fortes being canned in the wake of the COVID-19 pandemic.

However, Michael Andretti's squad caught up by taking a win with Colton Herta in Mid-Ohio and were the pacesetters for much of the finale at St. Petersburg.

Hinchcliffe, who ran six races for the team last year and was today confirmed as a full-timer this season, is bullishly confident that Andretti Autosport can pick up from where it left off.

"It's no secret that it was a little bit of a struggle in the first part of last year, but in the last half of the season the team really came on strong and the cars were really competitive," said the 34-year-old Canadian, who also raced for AA in the 2012-'14 period.

"So I think it gave us a lot of positive momentum going into the off-season.

"There's nothing that would stop us from saying that we should be running up at the front right from the drop of the green flag in Barber.

"Podiums, race wins... I'd like to see all the cars up there with a decent shot of the championship with three or four rounds to go. 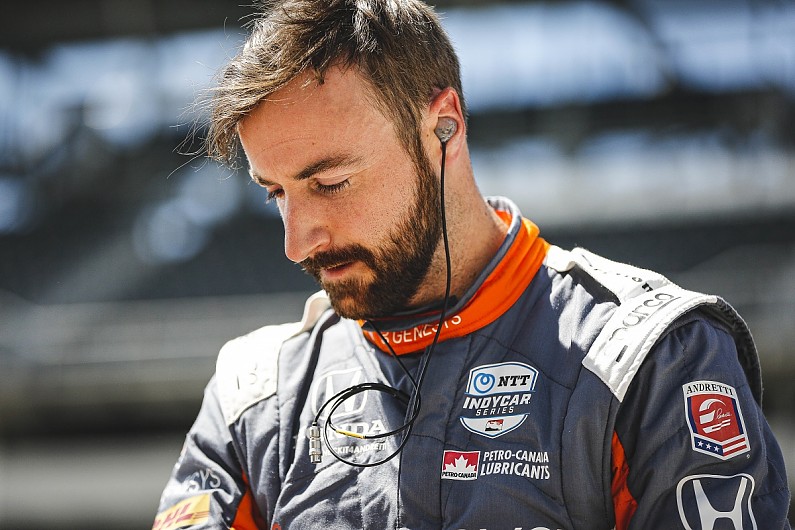 "I think a lot of the experience from last year is going to translate well. I don't think we should start behind the eight ball really compared to anybody. I think we should be right there."

The late confirmation of the drive meant Hinchcliffe missed out on the team's Sebring test last week, although Marco Andretti, who turns part-time this season, shook down the #29 car.

However, Hinchcliffe believes that there is enough overlap between his style and those of his full-time team-mates - Alexander Rossi, Colton Herta and Ryan Hunter-Reay - that what works for them can work for him, too.

"For me, there were definitely some differences coming into the Andretti camp, the general philosophy with the car in certain elements," he said.

"So those first few races on the road courses it took a little time to get used to it.

"But we got there and certainly by St. Pete all those cars were quick and I was right up there with them in the Firestone Fast Six.

"That was for me a big indicator that Colton, Alex, Ryan and myself can all run pretty similar cars and that's really going to be a huge strength of ours this year." 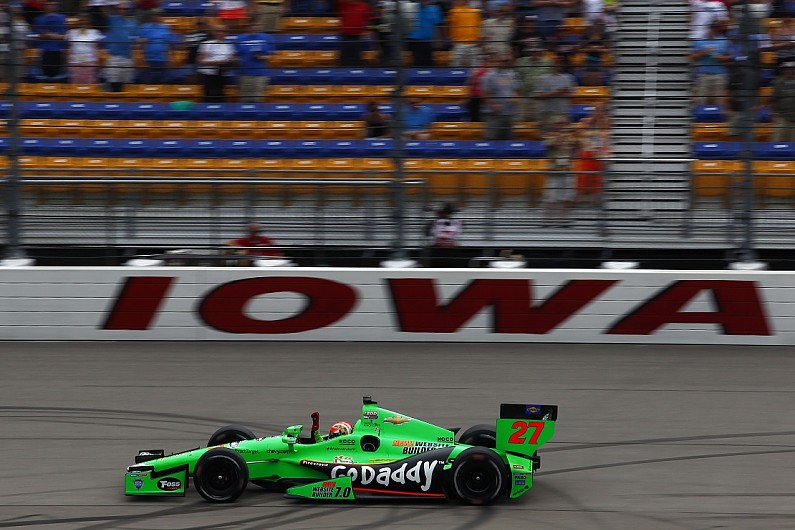 Michael Andretti, who saw Hinchcliffe win three races for his team in 2013 and briefly run fourth in the title fight, concurred that the Sebring test would push the whole team forward and that Hinchcliffe would reap benefits.

"It's more like testing overall for the team and I believe we learned quite a few things in the test.

"And the things that we did learn - not just from Marco in James' car but also the other drivers - should definitely translate into a better car for James as well.

"It's great having James back. He's very quick. He's really a big help in developing a car.

"Also he fits in very well with all the other teammates, which is an important element when you have a team the size of ours.

"We have to make sure that personalities all work together. James fits in like a glove, perfect, with everybody. So, yeah, it's really great to have him back." 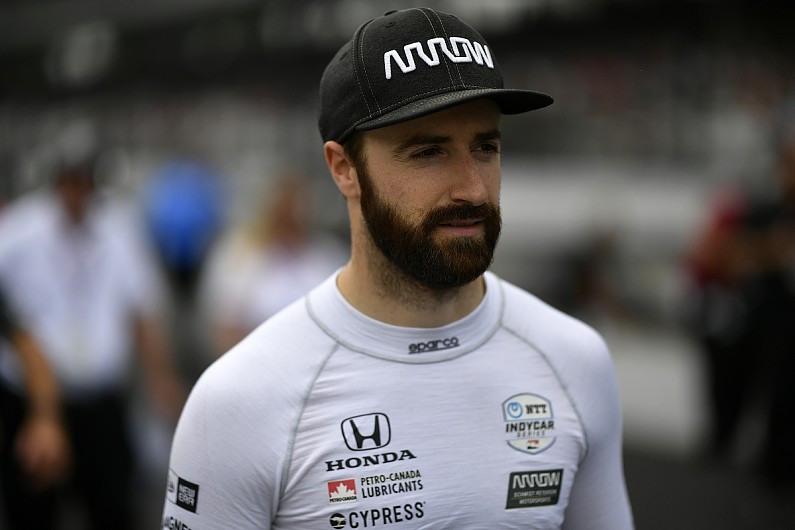 Hinchcliffe also appeared to shrug off any worries that he had considerably less experience of the weight distribution changes caused by the introduction of the aeroscreen in 2020.

"Again, it speaks to the strength of having a four-car team," said Hinchcliffe, whose race engineer will be the vastly respected and experienced Garrett Mothersead.

"Sure, I may have fewer laps, but the data has prepared me. I can take all the lessons [the team has] learned.

"We've developed the setups as we've had to at each track. Luckily it was less of an impact on the setups than we thought it would be."

The 2021 IndyCar season is set to begin at Barber Motorsport Park on 18 April.