© 2020 Autosport.  All rights reserved.
Previous / Veach to leave Andretti with immediate effect
Next / Castroneves to stand in for Askew in Harvest GP

The greatest Indycar is the focus of the fifth episode of the Autosport 70 mini-series podcast, which celebrates our 70th birthday.

The first issue of Autosport magazine appeared on 25 August 1950 and as part of our celebrations we have taken on the task of picking out the greatest competition cars from each of the major international categories.

Our panel of experts has already debated the greatest grand prix machines, sportscars, rally cars and touring cars. This week it is the turn of the top level of American open-wheel racing. The final episode will focus on junior single-seaters, and the winner from each category will progress to a final (along with some wildcards), where we will select Autosport's greatest competition car of all time.

Indycar, and the Indianapolis 500 in particular, has a rich history stretching back even further than Formula 1 or the Le Mans 24 Hours, so just selecting the candidates to discuss was a tough challenge.

In this podcast, Chief Editor and host Kevin Turner takes on the task alongside Motorsport Network's US Editor and long-time Indycar correspondent David Malsher-Lopez, and Autosport Technical Editor Jake Boxall-Legge to pick out the highlights from more than a century of Indycar competition.

Comparing competitors across different eras is always a tricky endeavour but, as with previous episodes, the main judging criteria is the level of success each of the cars enjoyed, how far they changed motorsport with their innovations, and how exciting they were on-track. Lastly, are they cool? 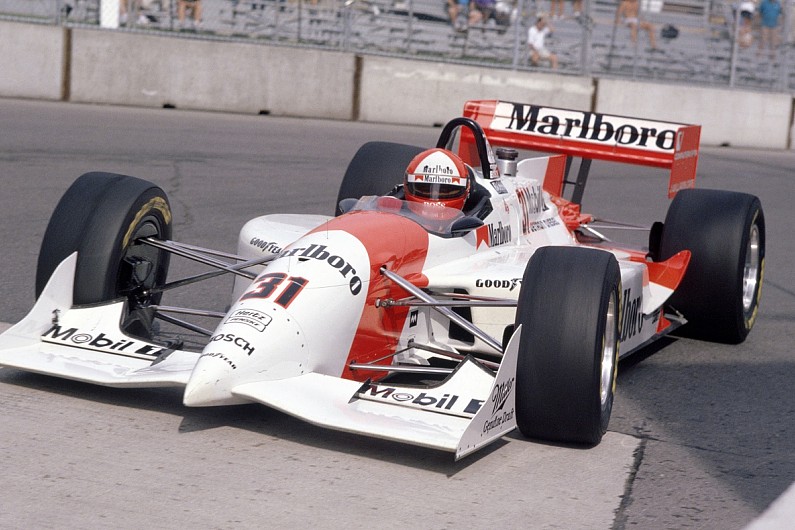 We start with a car that combined two of the most-famous names in the early days of American motorsport before the Second World War, move through the front-engined roadsters of the 1950s and the rear-engined and aero revolutions of the 1960s and 1970s, and go right up to today's single-make Dallara formula.

As well as the podcast min-series, we are celebrating our birthday with features from the Autosport magazine archive, covering seven decades of incredible motorsport moments and interviews, on Autosport.com.

An Autosport 70 special magazine, featuring the greatest cars, drivers and competitions from motorsport history, will be released later in the year.