Jean-Eric Vergne claims DS Techeetah's Formula E package was "awful to drive" in pre-season testing after a deliberate lack of set-up focus - the same approach taken in his title-winning campaigns.

The pair finished 0.382 seconds and 0.217s behind the 1m14.985s benchmark of pacesetter and BMW Andretti Maximilian Guenther.

Vergne explained that although the test had been "good" overall, the feeling he had from his E-TENSE FE20 package was not. But he stressed that this was simply a result of the car not being set-up for the purpose-built Circuit Ricardo Tormo, which is very different to the street-track layout's FE races on.

"It's important in testing that all the systems and the software are working - that's the main thing," Vergne told Autosport.

"And to see that the car is going straight, braking straight, turning right and left - [but] because we're never going to have a track like this in the season, I have a car that is actually awful to drive [in testing]. 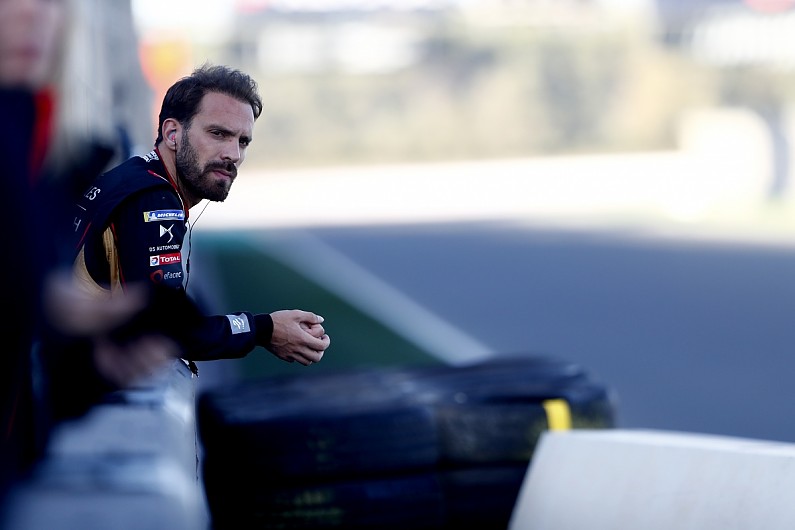 "I cannot drive it around Valencia but it was the same story last year, the same story the year before - so I'm really not bothered with the possible lack of performance that I may have.

"[Right now] I don't even have a lack of performance, just a lack of good feeling driving the car.

"Well, it's not that I don't care, it's just that I know from experience that we're going to have a completely different feeling when we arrive on the Riyadh Formula E track."

During the Valencia test, most FE drivers and teams described their new packages as evolutions of the designs used in the first season of the Gen2 era in 2018-19.

Vergne explained that at DS Techeetah it was a case of "some things operating in a different way because of the technical regulations [and] sporting regulations that have changed".

"So we got new update on the system, [a few] new things," he added.

"But you know, [in terms of] just pure driving, you give me last year's car or this year's car I'm going to go as fast."