Red Bull thinks 2020 will be its most expensive year in Formula 1 so far, as costs increase because of the huge development needed for 2021's new rules.

With F1's budget cap not coming into force just yet, the big budget teams are well aware that there are gains to be had if they invest more next year to get a headstart on their cars for grand prix racing's new era.

While F1 chiefs believe windtunnel and CFD restrictions will limit scope for spending in 2020, Red Bull team principal Christian Horner thinks there are still enough areas of freedom to mean that it is worth investing more.

"You have an unrestricted and uncontrolled amount of money that you can spend on research and development across other areas," said Horner. "For me, I stand by what I said previously.

"It would have been better to have introduced the cap first and then the regulations a year down the line, because then the budget cap would have constrained the amount of spend.

"Next year looks to be our most expensive ever year in F1."

Horner said Red Bull has already got personnel devoted to working on the 2021 regulations, and faced the prospect of needing two separate groups focusing on cars next year.

"Now the 2021 regulations are clear, we have an advanced team starting to investigate those regulations," he said.

"It makes it an incredibly expensive year because we are developing under two types of regs and before the new financial cap comes in as well.

"So 2020 will be an expensive and busy year, certainly off track and on track." 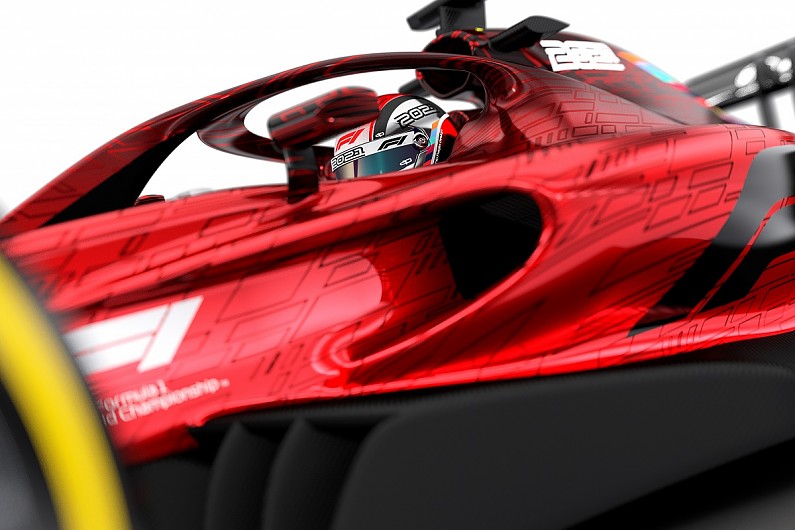 But it is not just the top three contenders that are expecting costs to shoot up next year, with Renault also admitting that it will need to throw more money at its efforts if it is to make the most of the opportunities that 2021 offers.

Renault F1 team boss Cyril Abiteboul said teams in his situation may be forced to switch off their 2020 work early because the following year is so important.

"We can argue that all teams face the same situation but there are some teams, and I am not going to name any in particular, that are happy with where they are and do not have the ambition that we have for 2021," he told Autosport. "It is not a particular point on their agenda, whereas it is for us.

"We will have to invest much more than some of the teams we are directly competing against today, so that will be a challenge.

"We will also have to be sensible with what we put into 2020, but is Racing Point really interested in 2021? Yes they will be racing in 2021 but do they expect that 2021 is going to make a big difference for them? I am not sure.

"It can have an impact on track in the very short term future and that is a challenge that we have to accept and we have to face."