F1 RacingWhy the 2020 F1 season is crucial for Perez

Friday analysisWhy Mercedes' Abu Dhabi advantage might be an illusion

Last chance to cast your Autosport Awards votes Submit your votes by Saturday evening, plus enter for the chance to win tickets to the 2019 Awards

The four World Rally Championship teams are all in the running for the Autosport Awards' 2019 Rally Car of the Year honour.

The 2019 WRC season has been an extraordinary three-way battle between Toyota, Hyundai and Citroen in both the drivers' and manufacturers' title races.

Toyota Yaris man Ott Tanak ended 15 years of French title success when he clinched the drivers' crown at the penultimate round in Spain - but then promptly signed to drive Hyundai's i20 for 2020.

It's Hyundai that holds the edge in the manufacturers' battle, heading into the deciding round in Australia 18 points ahead of Toyota. 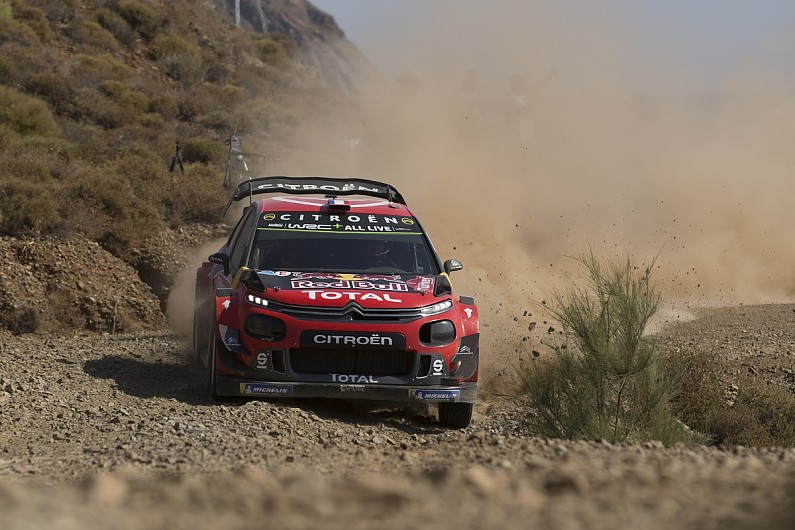 Citroen may have ended up without any titles for its C3, but it has plenty to be proud of in 2019 - as its reunion with outgoing champion Sebastien Ogier brought it back into the championship hunt after years in the doldrums since Sebastien Loeb's exit.

It's Ogier's previous team M-Sport that's won this Award for the past two years with its Ford Fiesta. Though that car is currently winless this season, it has been a regular frontrunner in the hands of its young driver line-up and was only denied victory in Corsica by a late puncture for Elfyn Evans.

Last chance to cast your Autosport Awards votes Submit your votes by Saturday evening, plus enter for the chance to win tickets to the 2019 Awards